We have just signed a deal for the new Constancia album! CD released by Pride & Joy. It will also be released as a ltd ed vinyl.

Overdrive - "Metal Attack" and "Swords and Axes" will be re-issued on CD by Regain records!

Working on a bunch of artwork for Cult Metal Classics and Regain Records for some really cool re-issues! 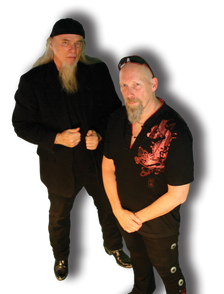 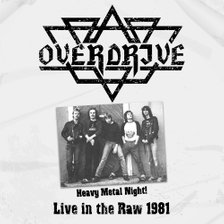 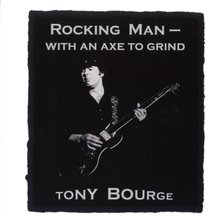 In memory of Neil Merryweather.

On March 29 my dear friend and musical partner passed away. I will forever cherish our musical journey, all the laughter, all the work, all the musical passion.

Rock In Peace, my friend. Your name is forever carved in rock!

Overdrive - "Heavy Metal Night - Live in the Raw 1981" ltd ed LP is on the way from the printers! The night when a young band opened up for Brats (feat King Diamond). Soundboard recording feat songs that were never recorded in the studio such as "Hard Rockin' Man", "Today's World" and "Rock 'N Roll Hangover", plus "Lost In Time", "2oth Century" and "Doomwatch" and two unexpected covers by Axe and April Wine! 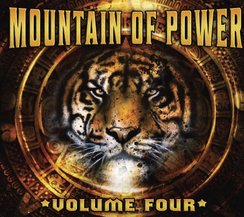 Mountain of Power - "Volume Four" is now available! The CD version has just been released on Grooveyard Records. A limited edition 2LP vinyl (200 copies, hand-numbered) will be released in January 2021. 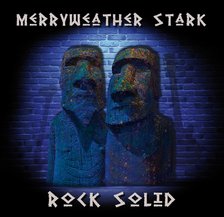 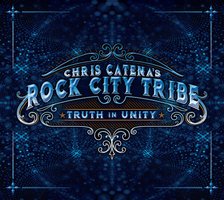 Chris Catena's Rock City Tribe - "Truth In Unity" has now been released on Grooevard Records. I play guitar on the entire albums, plus I've written several of the songs. Other guests include Pat Travers, Dick Wagner, Carmine Appice, Greg Chaisson, Rowan Robertson, Bumblefoot, Blues Saraceno, Paul Shortino, John Sloman, Matt Starr, Chuck Wright, etc. CD is out now, and a limited ed vinyl to be released in the fall of 2020.